Patriot announced a new entry to its 700-series keyboard family, the Viper V765. The new one slots into the middle of the stack, beneath the V770 and adjacent to the V760. Although the V765 has a somewhat different look than its brethren, the main difference is that the company is loading it up with Kailh Box switches.

Patriot has been using Kailh switches on its keyboards exclusively, but this is the first appearance of the Box type. Even more notable is that you can opt for four different types of Box switches for the V765, whereas the other models in the family offer just one option each. The three other 700 series Patriot keyboards have been limited to Kailh Red (V770) or Kailh Brown (V760, V730). Now you’ll be able to choose between Kailh Box White, Red, Brown, or Black. 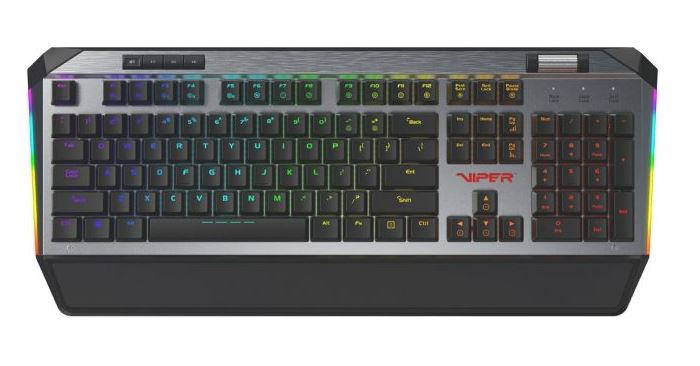