The news was reproduced from https://itc.ua/news/kompaniya-patriot-vyipustila-mehanicheskuyu-igrovuyu-klaviaturu-viper-v765-s-rgb-podsvetkoy-i-dvumya-tipami-pereklyuchateley-kailh-white-red/ 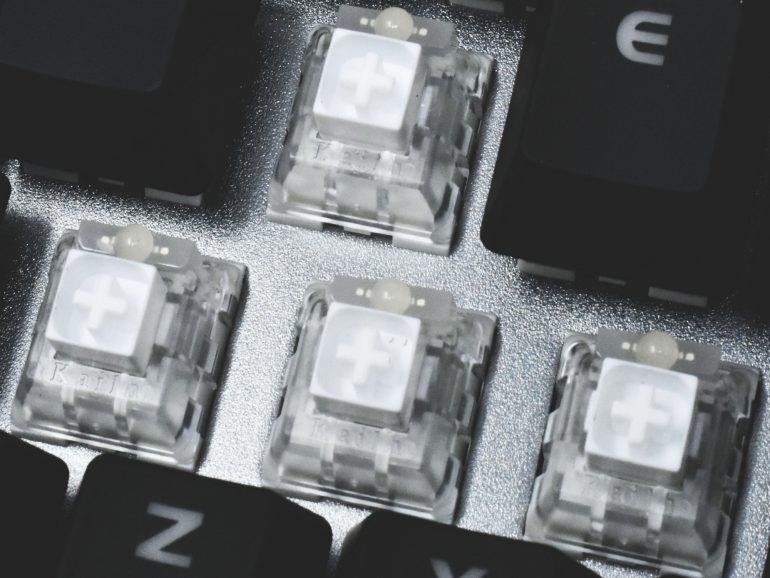 The company Patriot announced the release of a new mechanical gaming keyboard Viper V765 RGB. This model will be available in two versions - with Kailh White box switches and Kailh Red box switches, in addition, the user can configure 103 programmable macro keys, as well as RGB backlighting.

IP56 keyboard case Viper V765 RGB with protection against dust and water according to the IP56 standard is made of aviation-grade aluminum, and is also equipped with a magnetic removable palm rest.

The mechanical keyboard of the Viper V765 is equipped with red or white keys (Kailh White box switch / Kailh Red box switch), which provide a perceptible click and tactile sensation. According to the manufacturer, each key has been tested with more than 80 million keystrokes to ensure maximum durability and protection against dummy keystrokes (anti-ghosting).